How good is your VO2max?

At higher intensities however, a gap is opening up and the oxygen uptake cannot match the demand. This gap is shown as the light blue area, and shows the amount of energy (or more precisely oxygen) which needs to be covered by glycolytic metabolism. 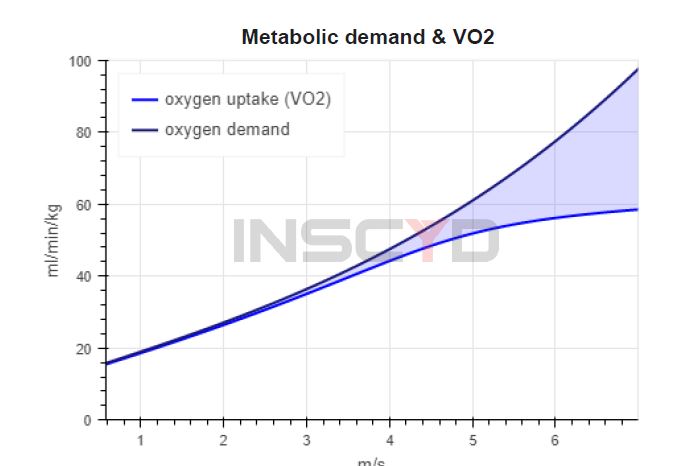 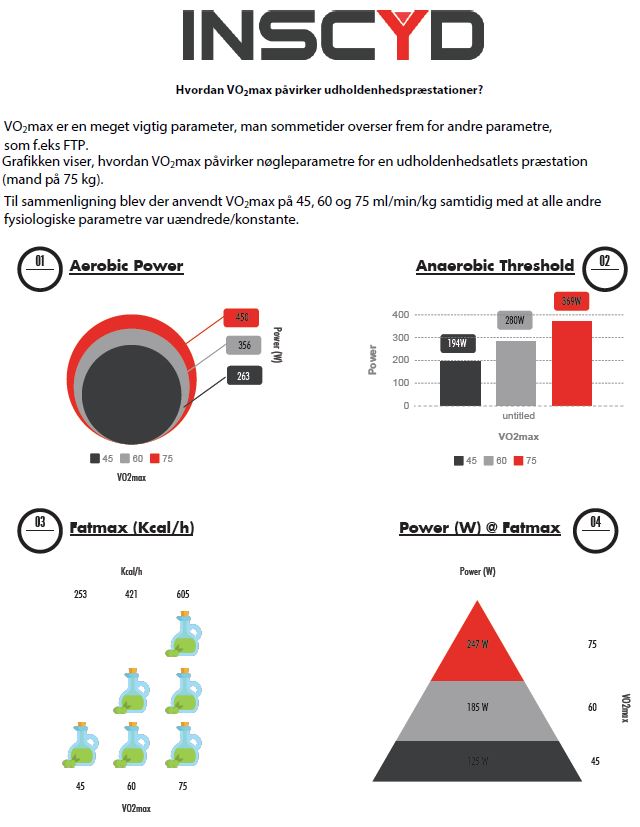 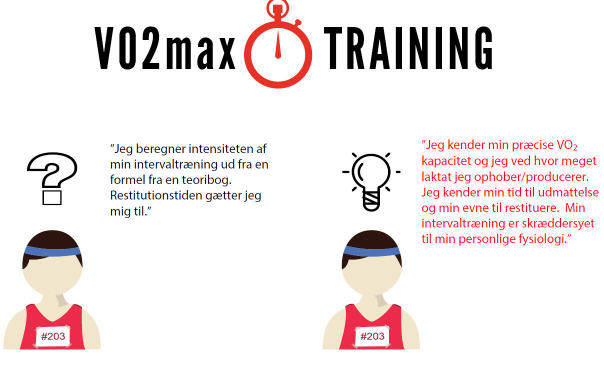